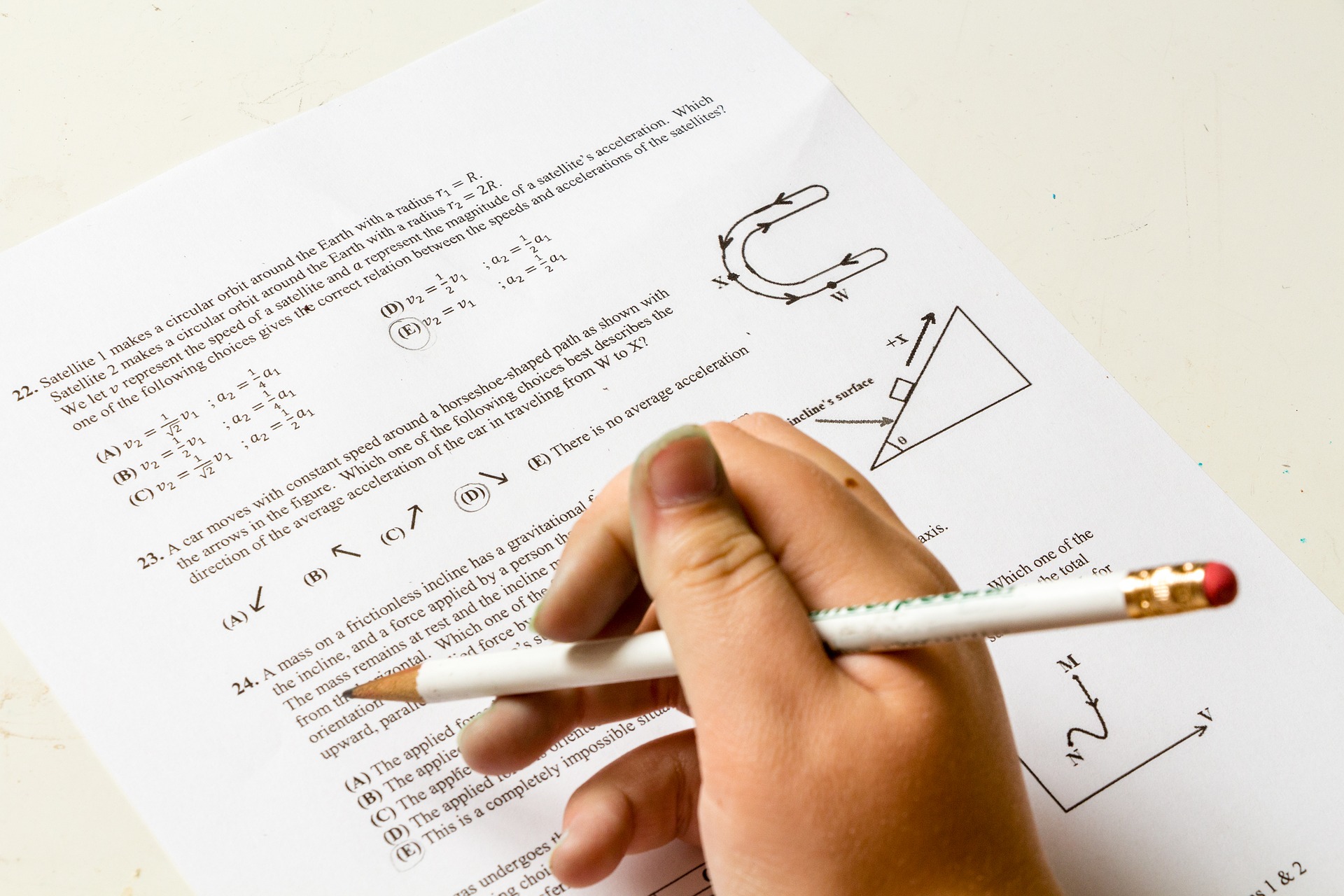 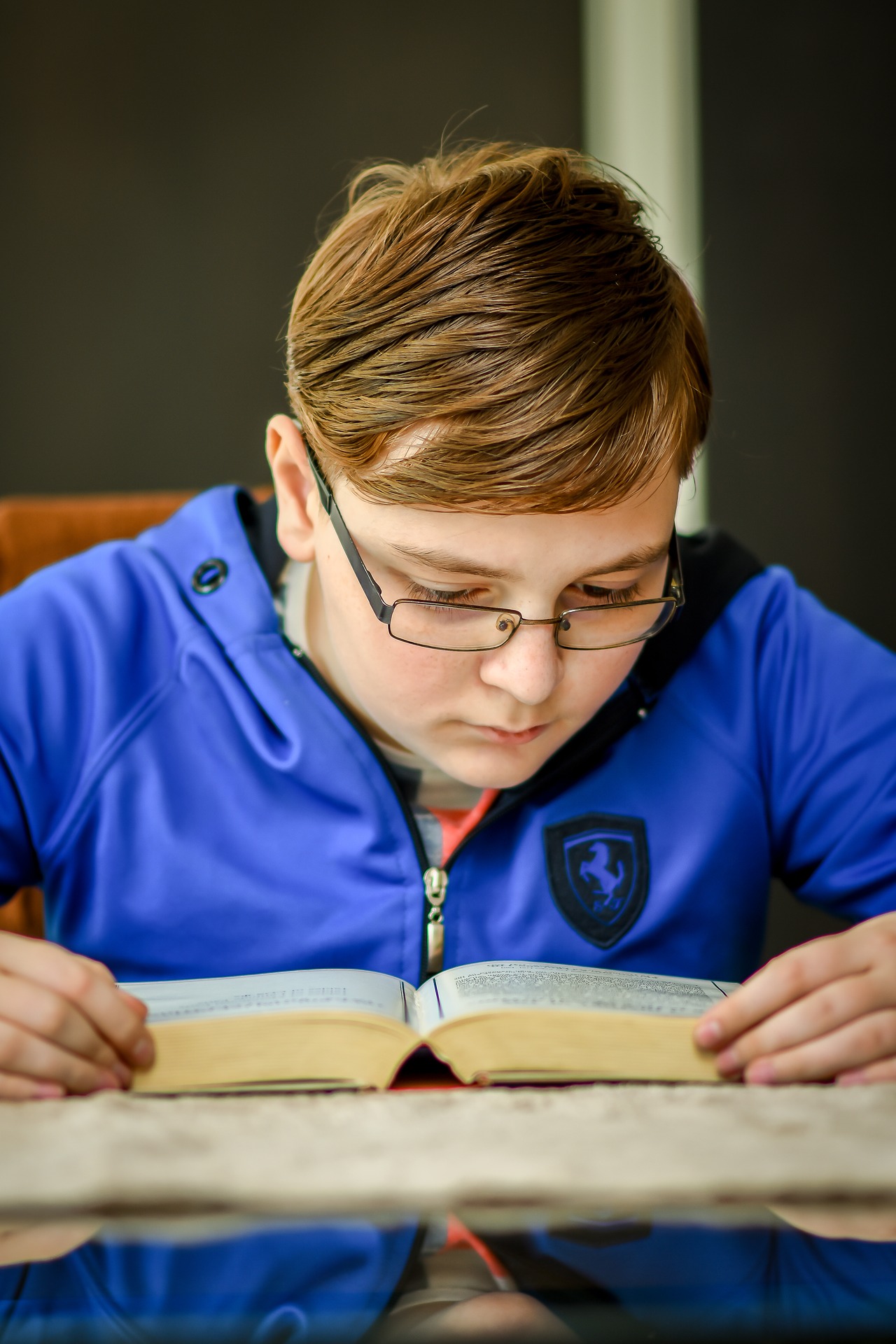 GCSEs, or General Certificates of Secondary Education, are exams that are taken at the end of a secondary school education, usually in Years 10 and 11, when children are aged between 14 and 16. GCSEs are a marker of a child’s understanding and progress in basic subjects such as English, Maths, and Science, as well as chosen subjects such as a foreign language, an arts subject, physical education, History, or Geography.

The chosen subjects are a way of broadening a student’s knowledge, but also a chance for them to study something they enjoy, or study something that will be related to their chosen career path, such as medicine, sports, or the arts.

GCSEs as qualifications allow students to apply onto colleges, sixth forms, or apprenticeships, and can also affect university applications if this is the student’s chosen path.

Not just meant to be for exam purposes, GCSEs measure the size of a student’s understanding. The structure of the exams are focused on from the beginning of secondary school, and everything that is involved in the exams will be learned in the classroom over t 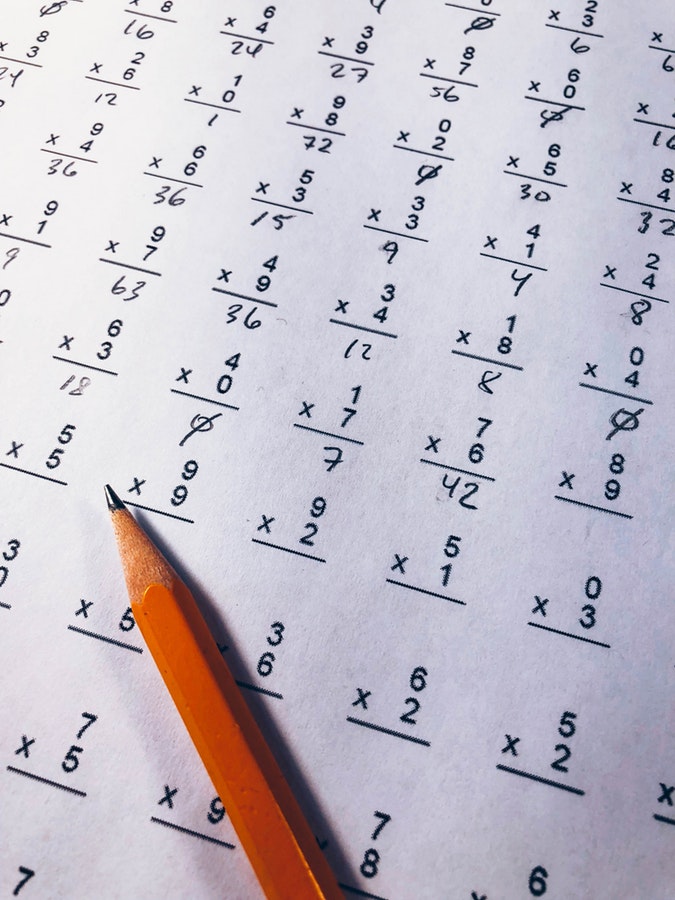 he five years at school. GCSEs are built to include the most important basics of things like English Language, Physics, Chemistry, Biology, and Maths, so that students have the building blocks to continue on in life.

For some who may not do as well or even fail in certain subjects, there is the possibility to retake exams for the desired result. You will be able to retake certain modules, although only once and the highest result will be taken from all retakes. If you think your exam was unfairly marked, you are able to request an appeal for the paper to be remarked or recounted, as well as see the notes the examiner has made on your paper and deduce if it was fairly marked.