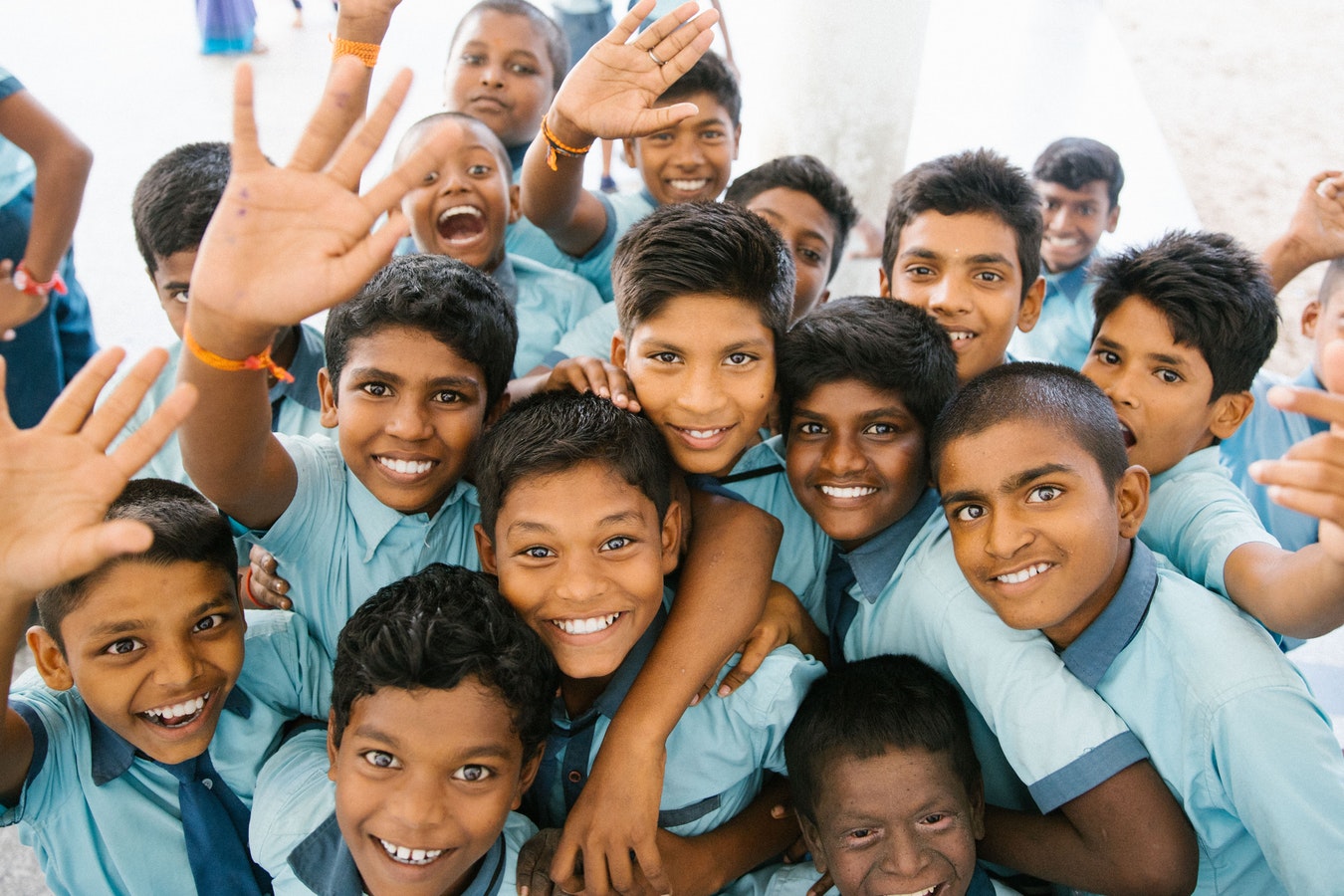 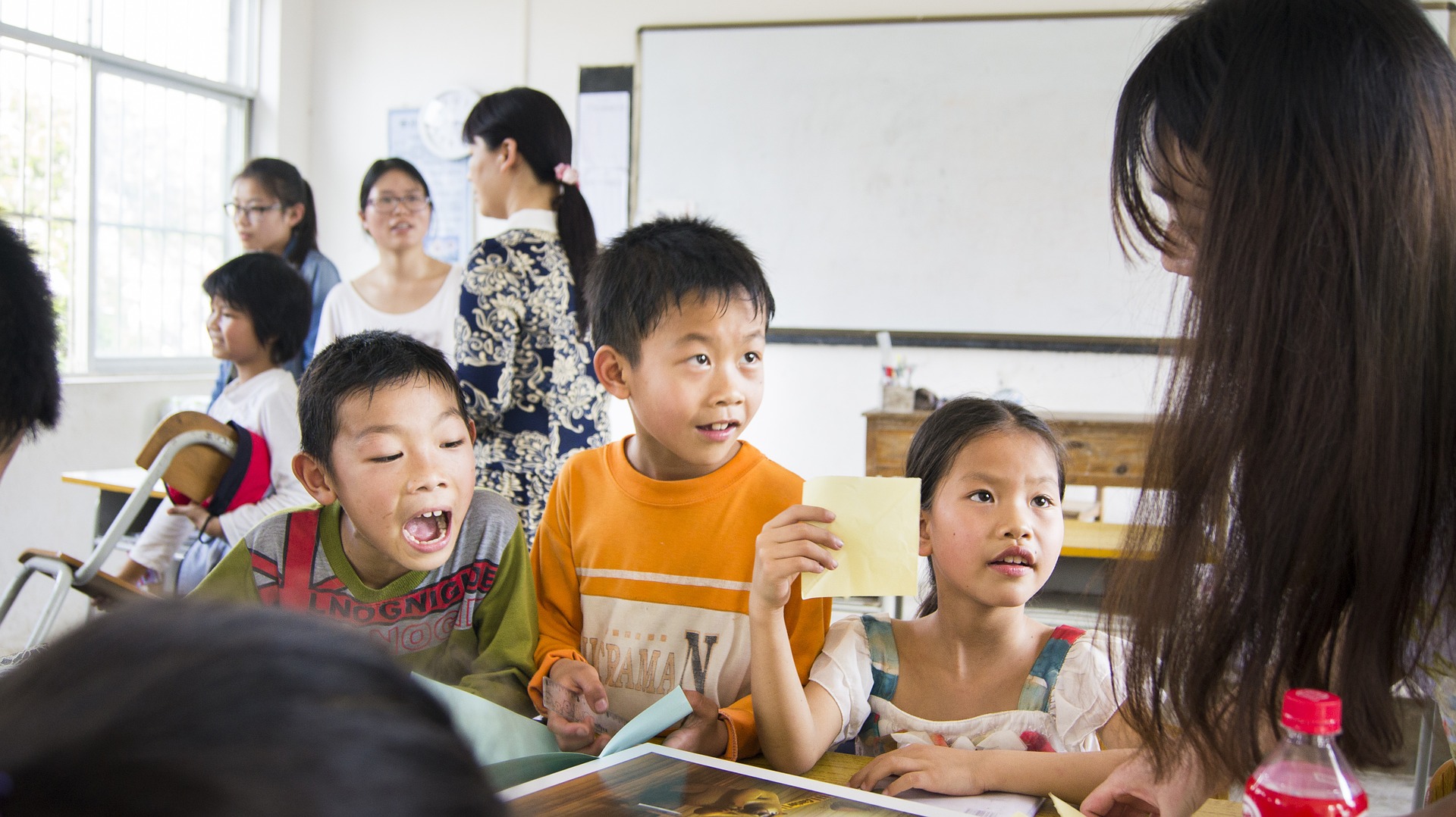 Primary Schools are a popular part of the education system in the UK. For children aged five to 11, primary schools are made up of six different year groups and two different key stages. This structure is one that is usually followed by state schools, although slightly different variations may occur in private schools.

The year groups are as follows:

Year One: pupils aged between five and six.

Year One begins around the age of five as mentioned above. Before this, most children are usually in attendance at a nearby nursery or play school. Sometimes the nursery is housed within the prima 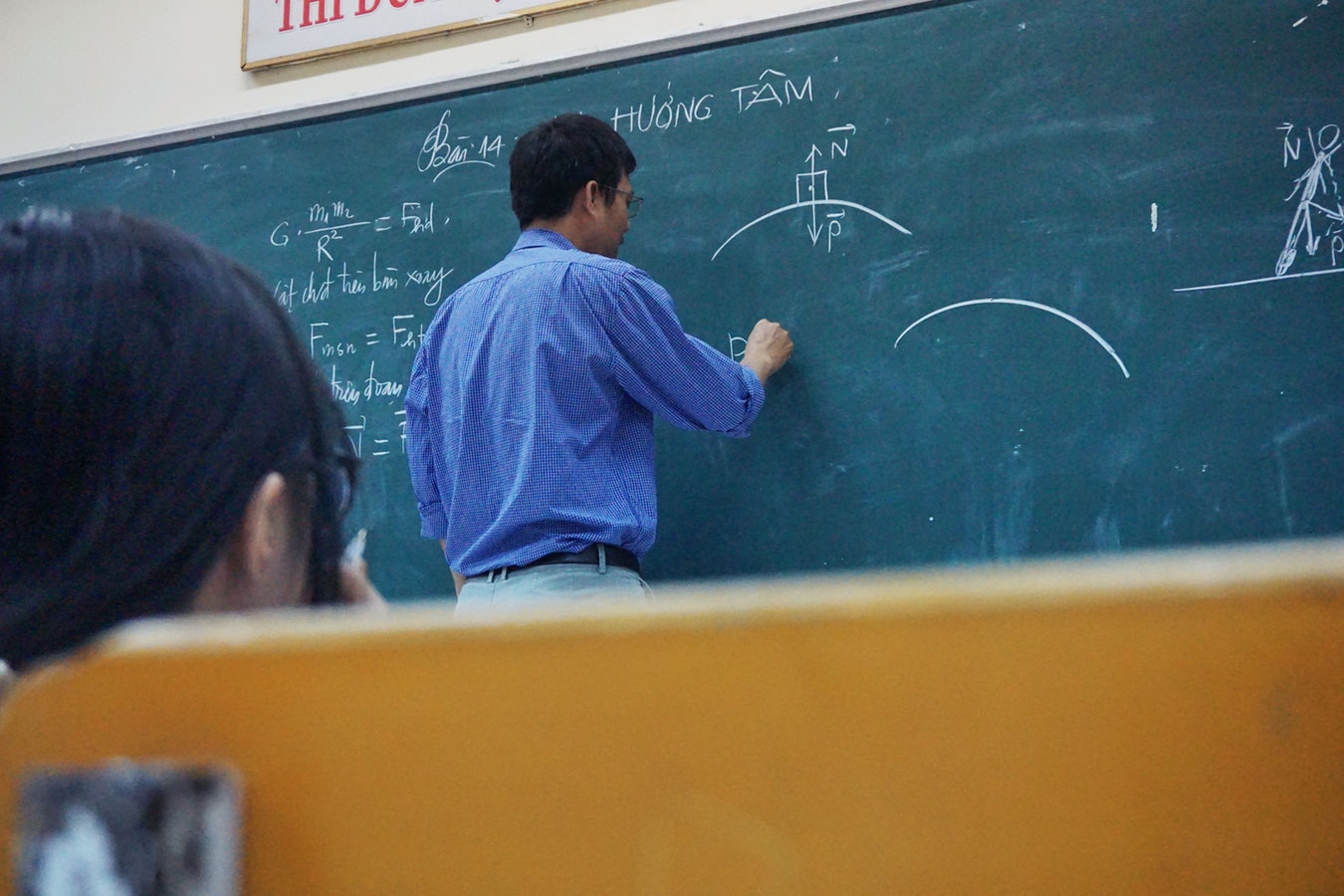 ry school, which can make transition to Year One much easier for children, who already have some familiarity with teachers and children as well as the building and system.

After Year Six, state school children usually move on to secondary school, the structure of which continues in a similar fashion.

The key stages are made up related to the national curriculum, something that all schools in the UK must adhere to. There are five different key stages, the first two of which are in primary school education. Key stage one is the foundation which covers Year One and Two. Key stage two covers Years Three to Six for a broader, more intense stage of the curriculum. This curriculum covers English, Maths, Science as a bare minimum, with several other topics often included.